Certain kinds of travel can be so full and rich that it’s sacred. Sacred experience can also be equally heavy.

It’s hard to grasp how much depth of life I’ve lived in the past 45 days. From dinner with billionaires, women’s empowerment programs, and a sailboat’s champagne brunch. To the heart of an active conflict zone with lessons in subsistence farming and in the foot-paved paths of internal refugees.

As we build bridges to new neighborhoods and bike trails to new businesses, we often still lock ourselves within our ideological sub cultures, within our tribe of people that really GET us, that will stand for us, protect us, fight for us. We build the bridges, but we still draw the lines.

Five feet from me I watched as a mother nursed her baby. She sat on the ground in the middle of a mountain plateau’s green field. Her friends and family stood and sat around her. All their belongings laid at their feet, rolled inside of mattresses.

They were refugees. They were fleeing militia violence just 6 miles away. We listened to artillery shelling in the distance alongside the quiet afternoon breeze. The mother’s house was likely burning to the ground. Militia from one tribe were attacking innocent civilians of another. An unwanted tribe found its lineage in the same land just as deep as the other’s.

It’s not difficult to see that we Americans, however sophisticated in our wealth and “development,” are all just as tribal as the militia men and mountain dwellers in the rural DR Congo, basing our lives around who belongs to whom.

We incite raids and coups, too, against the marginalized. It just looks a lot different. It’s not so overt (or is it) like the mai mai and their RPGs.

We’re lucky… at least some of us. We still have the facade of wealth and communal beauty and economic success. The allure and promise of it, the access to a truly good and satisfying life.

But it’s all so fragile. Our tribalism is so strong. There’s a tender mercy required to build unity with people that are not like us.

Our unconscious, tribal, and dualistic programming fights against empathy when it’s needed most.

I am hopeful. Of all the people I’ve worked with and met over these past 45 days, nobody has drawn the usual lines I’ve expected. Or perhaps the other bridges that we’re building will – hopefully over time – become stronger than the tribal lines we used to survive on.

If there’s anything I’ve learned collectively from one side of the world to the other, that is to let people in.

In to your circle, in to your heart, in to your world. Safety-by-shutting-out is an actual optical illusion. Don’t shut out the different people. They are our teachers and they are human; 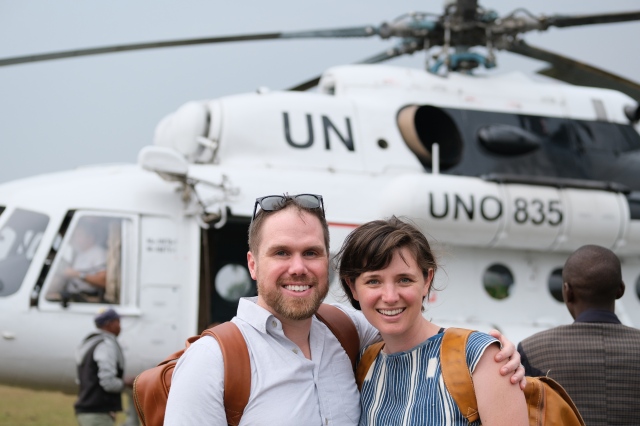 Processed with VSCO with ka1 preset 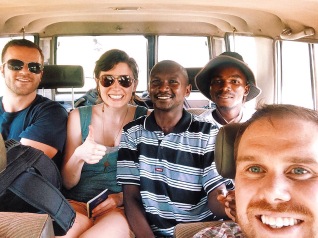 Processed with VSCOcam with k2 preset